The People Who Are Ruining The Internet

If you are a) A frail old lady with traditionalist values; b) My Dad; or c) Both*, then please: do not continue reading.

Now, much like all fun things, the internet has been ruined by idiots, charlatans, wankers and berks.

I can't take it anymore. I have to let it out. If you're one of the people on this list, I'm sorry.


The People Who Are Ruining The Internet 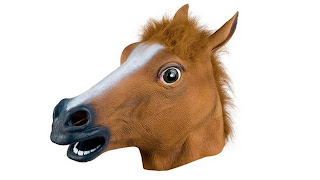 14 Sequels To The Film 'War Horse'

The Animals In This Colouring Book Are All Stoned